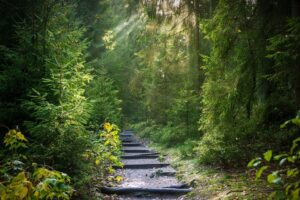 Our collegues from SeAMK (Seinäjoki University of Applied Sciences), as members of the project FOODPathS Horizon EU, which is being executed by a consortium of 17 organisations under the coordination of INRAE, are inviting you to join the EU network to shape and prepare the future funding mechanisms in the Partnership on Sustainable Food Systems (SFS).

Through this short survey, they would like to gauge your interest and willingness to join the Network and to be depicted on the Map of Funders. There are no formal commitments in the survey. Please, answer by the end of October, the link to the survey: https://www.surveymonkey.de/r/FOODPathS_Funders

Innovation in Agriculture, Food and Forestry

Final declaration of the ERIAFF Conference

Letter of ERIAFF demanding OPEN BORDERS FOR PRODUCTOS AND WORKERS in the light of COVID-19 restrictions.

Position of ERIAFF in the Farm to Fork Strategy

The Network of European Regions for Innovation in Agriculture, Food and Forestry (ERIAFF) is an informal association of regional Authorities that was established in 2012 in Florence (Tuscany, Italy).

The Network is currently participated by 53 member Regions and 39 observers from 21 European countries.

ERIAFF allows its members to work on themes of common interest and has established a number of thematic working groups which are coordinated by the most committed members.

The participation to the Network and its Working Groups is free and based on a voluntary commitment.

ERIAFF accepts as member any Regional Authority (or a delegated Public organization) that commits to the objectives of the ERIAFF Joint Statement (2012) and Declaration (2013). Regional Authorities may also be accepted as observers.

The Coordination Committee is responsible for the general strategy of the network, the creation of new working groups, the organization of the Technical Meetings and the support to the Working Groups.

By signing a Letter of Intents, the following member Regions have committed to take part to the ERIAFF Coordination Committee: 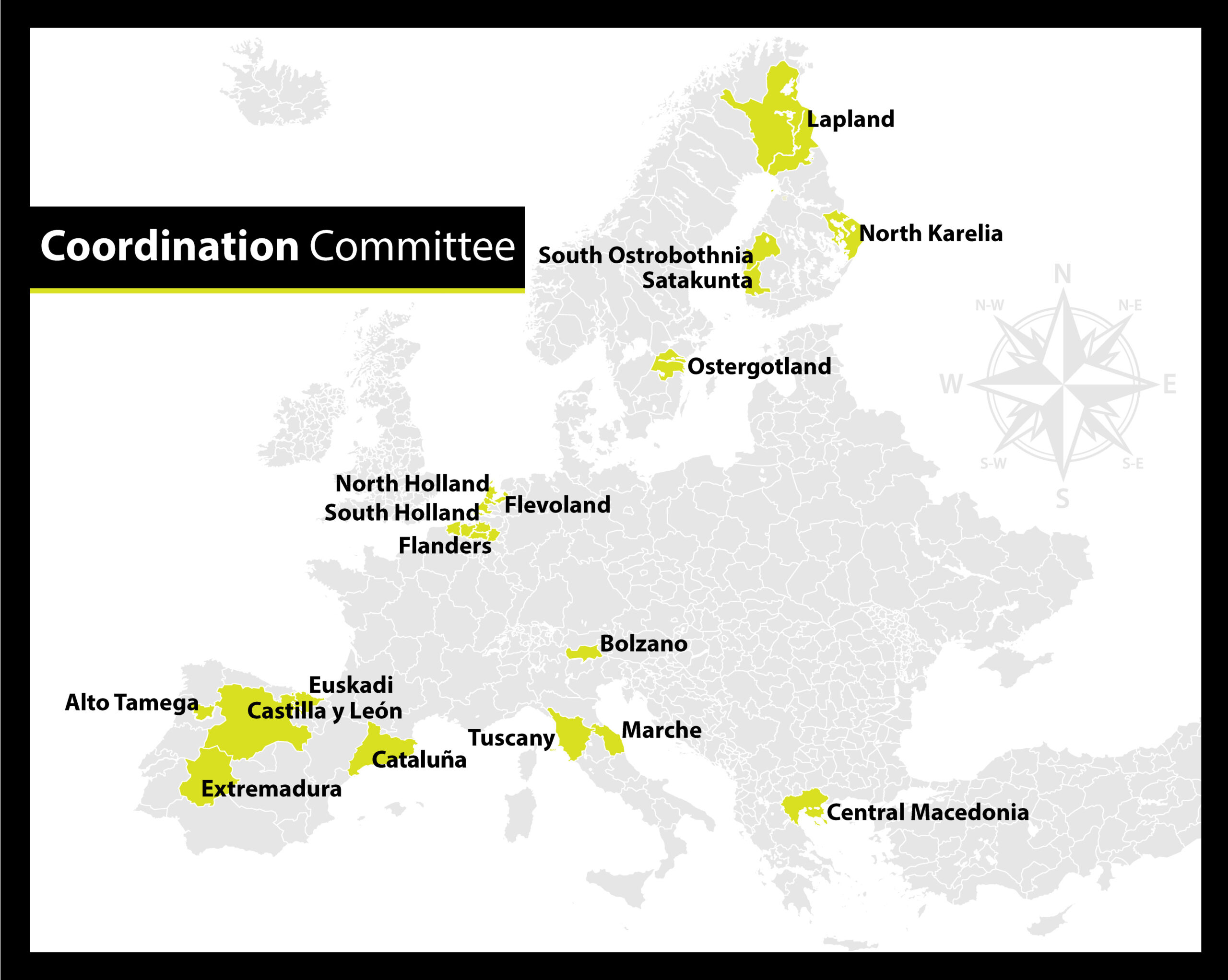 Today @ the #ForestInnovation workshop in Brussels, we saw many interesting examples of forest innovations, as projects or ongoing developments. In @eufore_project we will map and explore further topics and issues around innovations in forestry and forest-based sector in Europe

The 5th #ForestInnovation Workshop has come to an end.

Delighted to have had such a great turnout for the event.