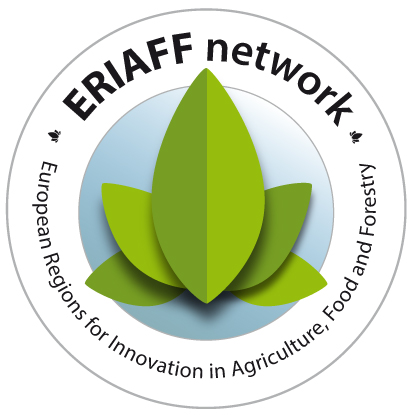 Currently the forest-related debate is strong and quite polarized within the EU. There is a need for a balancing and holistic view regarding forest discussions. As a response to this, we as regions are offering the voice from the various stakeholders to these discussions in a form of an online seminar. The seminar offers a space where the EU’s forest-related initiatives could be discussed in a holistic manner, namely the EU Forest Strategy for 2030, the EU Biodiversity Strategy, the European Climate Law, the EU Fit for 55 package, the EU nature restoration law among others.

Besides regions themselves, also representatives from the European Parliament, the European Commission as well as the Committee of the
Regions would join to the discussion.

The event is also an opportunity for the ERIAFF Forested Regions Network to introduce its new positioning regarding the EU’s forest-related initiatives.

Join us to the fruitful forest discussion!

Introduction and welcome by Moderator

Opening words on the behalf of Forested Regions

The role of the regions

Opinion of the European Economic and Social Committee (EESC)

Simo Tiainen, Rapporteur of the EESC opinion on New EU Forest Strategy for 2030

Reflections by European Parliament, Council of the European Union and European Commission

Creating TALENT for the valorisation of agricultural BY-PRODUCTS. Check it out!!😊🫒🍊🤓😎